By VT State Parks - March 07, 2014
When we “spring forward” early in the morning this Sunday, we set our clocks ahead one hour, and as a result, gain an hour of daylight in the evening. This event is practiced across the United States, with the exception of most of Arizona, Hawaii, the Virgin Islands, Guam, American Samoa, the Marianas Islands, and Puerto Rico. Daylight saving time is practiced in not only North America, but also much of Europe, and parts of Brazil. It is not observed in most African and Asian countries; Russia did away with the practice in 2011. 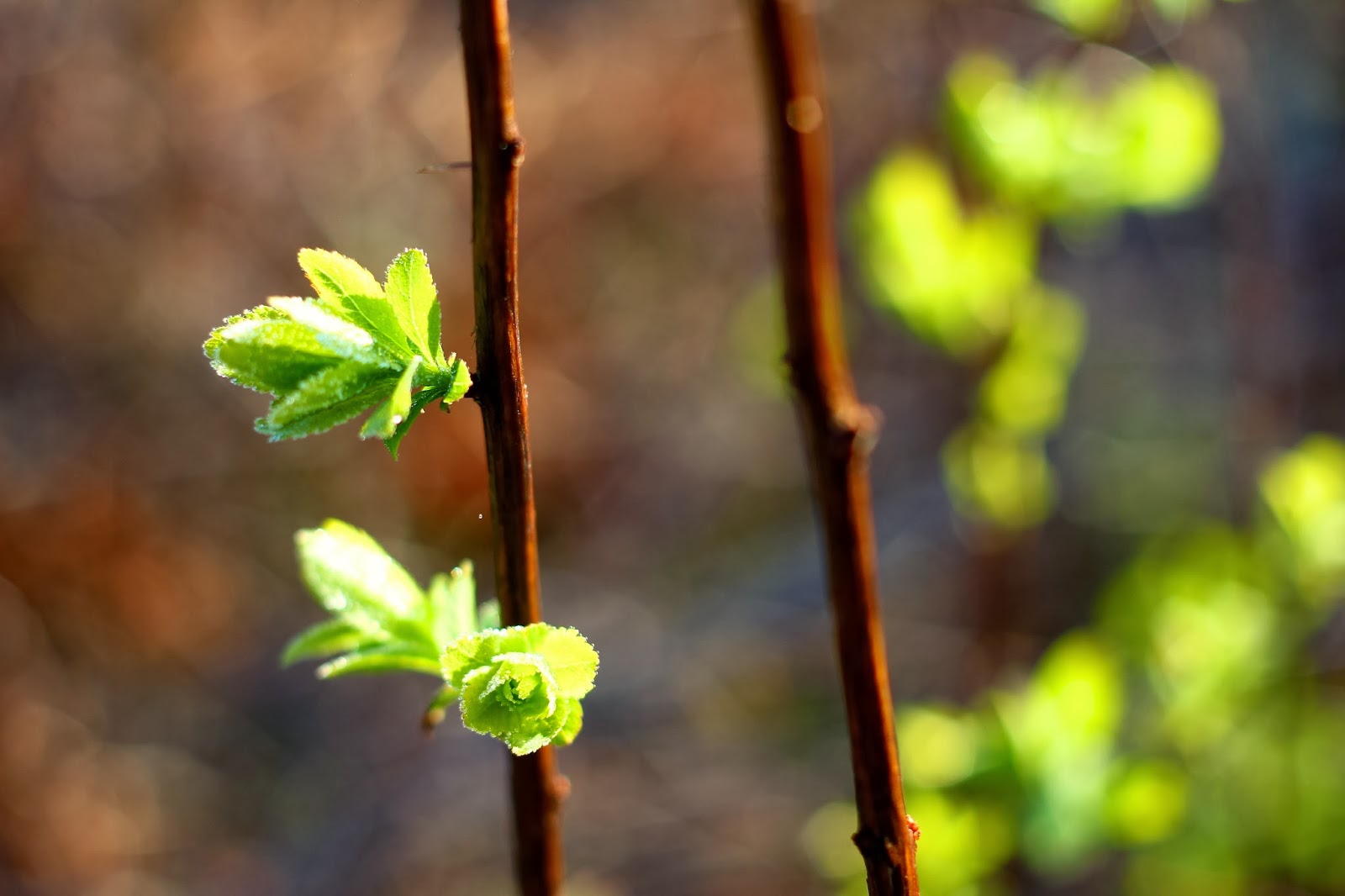 The tradition is a based on the idea that an extra hour of daylight in the evening will increase productivity and decrease energy use. However, incidences of energy savings and increased activity seem to be dependent on region, habits, and outside temperature. Some people argue that it is too difficult for the body’s inner clock to adjust to the time shift, while others seem to enjoy the longer days. According to Spring Forward: The Annual Madness of Daylight Saving Time author Michael Downing, speaking to National Geographic, “…Each year at least 10 and often as many as 30 new bills appear in various state legislatures to advocate either permanently stopping daylight saving or going on daylight saving time all year long.”

Daylight Saving Time has a long and controversial history. The original concept of daylight saving time is sometimes attributed to Benjamin Franklin, who came upon the idea during his time in Paris. The First bill proposing the idea was presented to Parliament in 1909, but it faced a great deal of opposition and was never drafted into law. During World War I, Germany used daylight saving to conserve fuel and the United States and Britain soon followed. The concept was abandoned by many after the war ended, but then readopted during World War II. United States President Franklin D. Roosevelt ordered a year-round daylight saving period which ran from February 1942 to September 1945.

In America, following the war, states were free to choose if and when they would institute daylight saving, which resulted in broadcasting and transportation mix-ups nationwide. In order to curb the confusion, the Uniform Time Act of 1966 was created. This act called for consistent daylight saving times nationwide, beginning at the end of April and ending on the last Sunday in October. However, states were still able to opt out of daylight saving time if they chose.  In the early 1970s, in response to the 1973 Oil Embargo, daylight saving periods extended to ten and later eight months as part of an energy saving initiative.