Showing posts from March, 2019
Show all

FOR IMMEDIATE RELEASE – March 28, 2019 Contact:Reuben Allen Vermont Department of Forests, Parks, and Recreation | Agency of Natural Resources (802) 786-3838, reuben.allen@vermont.gov
Enhancements coming for Lake Shaftsbury State Park Shaftsbury, Vt. -- Several operational changes are slated for Lake Shaftsbury State Park for the upcoming summer season. These changes are in response to increased visitation and a continuing effort to better serve the demands of park visitors.
Changes include a new playground, a more relaxed pet policy, and an extended operating season. The playground is expected to be in place and ready for visitors by mid-June and will include swings, a dome-shaped climbing structure and a large, classic play structure.
For the first time, pets will be allowed in the park everywhere except the sandy beach and inside buildings. Access areas for dogs to go for a swim separated from the beach area have been identified and will be posted with clear signage before the park opens…
Post a Comment
Read more

Looking for Volunteers to Help with Park Clean Up! 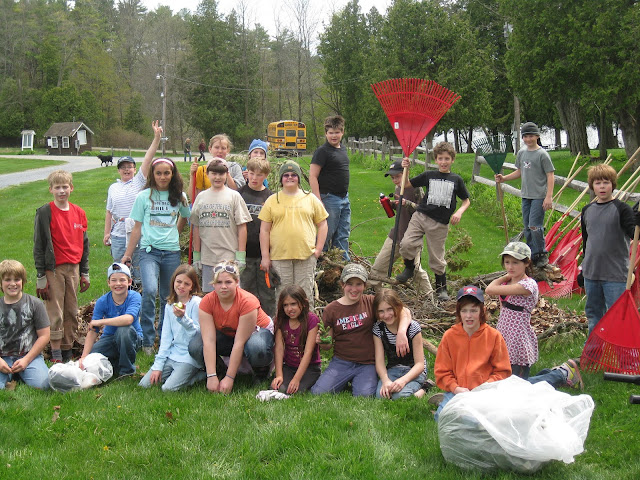 We could use your help raking leaves and with litter removal in the following parks:

Please email Ranger Brian (brian.crouse@vermont.gov) if you plan to attend the spring clean up or if you have any questions. 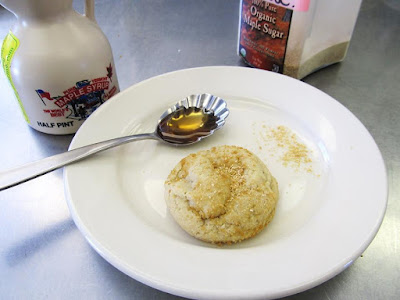 Despite the up and down weather, there’s a sweet smell in the air, which means it must be maple season! In honor of our official state tree and state flavor, here are some suggestions on how to incorporate maple into your camp recipes.
Oatmeal Deluxe
Oatmeal has a well-deserved reputation as a healthy breakfast, but after too many mornings of gooey goodness, let’s face it, it can get a bit monotonous! Luckily, fresh maple syrup is the perfect accompaniment. Bonus: it’s simple to prepare over the campfire- just boil some water and let your oats sit for 5 minutes. To jazz up your basic bowl, there are many options to try. Nuts, seeds, berries, dried fruit, coconut flakes or even chocolate chips are all easy to pack, store and carry in camp. You could even create a DIY Oatmeal Bar that allows everyone to customize their own breakfast!
http://thefirstmess.com/2012/08/30/diy-healthy-instant-oatmeal-recipe/ http://www.myrecipes.com/recipe/oatmeal-with-works
Fabulous Flapjacks
Pancakes with m…
Post a Comment
Read more
More posts