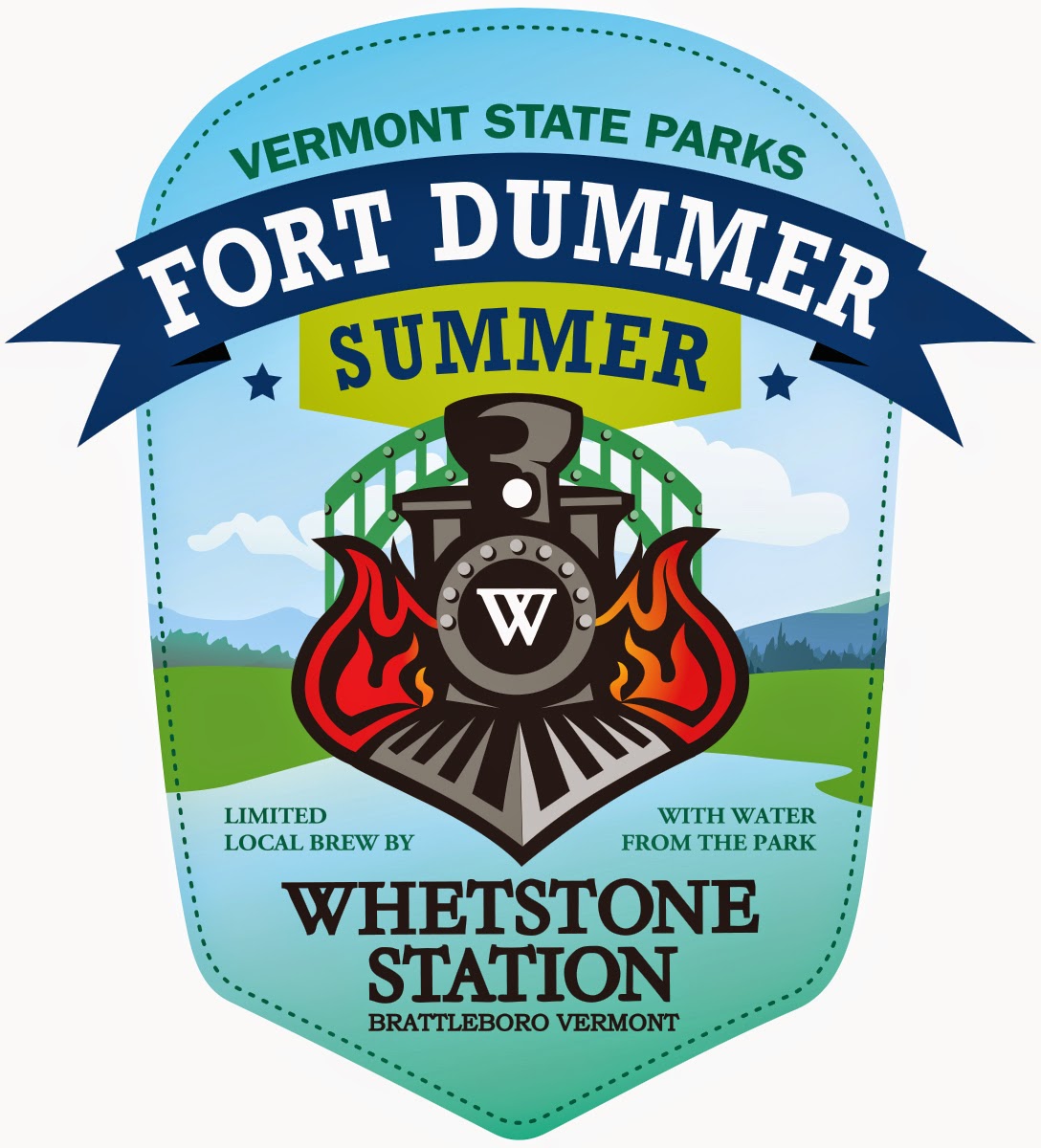 In the Green Mountain State, Vermonters’ love for the outdoors and passion for local brews have come together in a State-brewery collaboration. Vermont State Parks and Whetstone Station in Brattleboro, Vt. have brewed up a partnership that features two state park named beers, Fort Dummer Summer and Molly Stark Dark, brewed with water sourced directly from those two State Parks. The partnership also includes free entry to state parks, local charitable giving and everyone’s favorite – koozies for your next camping trip.

About the State Park brews:

Fort Dummer Summer, Release date: July 16, 2014
This beer is a tribute to the beautiful Fort Dummer in Guilford. Bright, fresh and clean, this brew combines local malt, traditional hops and fresh water collected from the Broad Brook, located in Fort Dummer State Park and brings it all together in this delicious way to celebrate the season. At just 5% ABV this session pale ale is a perfect brew to enjoy in the sun. Extremely limited and available draft only this tasty summer beer won't be around long. You can also find Fort Dummer Summer at the sold-out Vermont Brewers Festival July 18-19.

Molly Stark Dark, Release date: August 13, 2014
This beer is a tribute to the Vermont State Park of the Year, Molly Stark State Park in Wilmington. This American take on a Dunkelweizen, combines Massachusetts grains, fresh water collected from within the park itself, a Vermont yeast strain and a touch of local hops, into a dark, but light, sweet and delicious beer. Follow the Molly Stark trail to Brattleboro and enjoy this draft-only, extremely limited, craft beer while it lasts. At just 4% ABV, but full of flavor, it's a perfect summer evening treat by the fire. 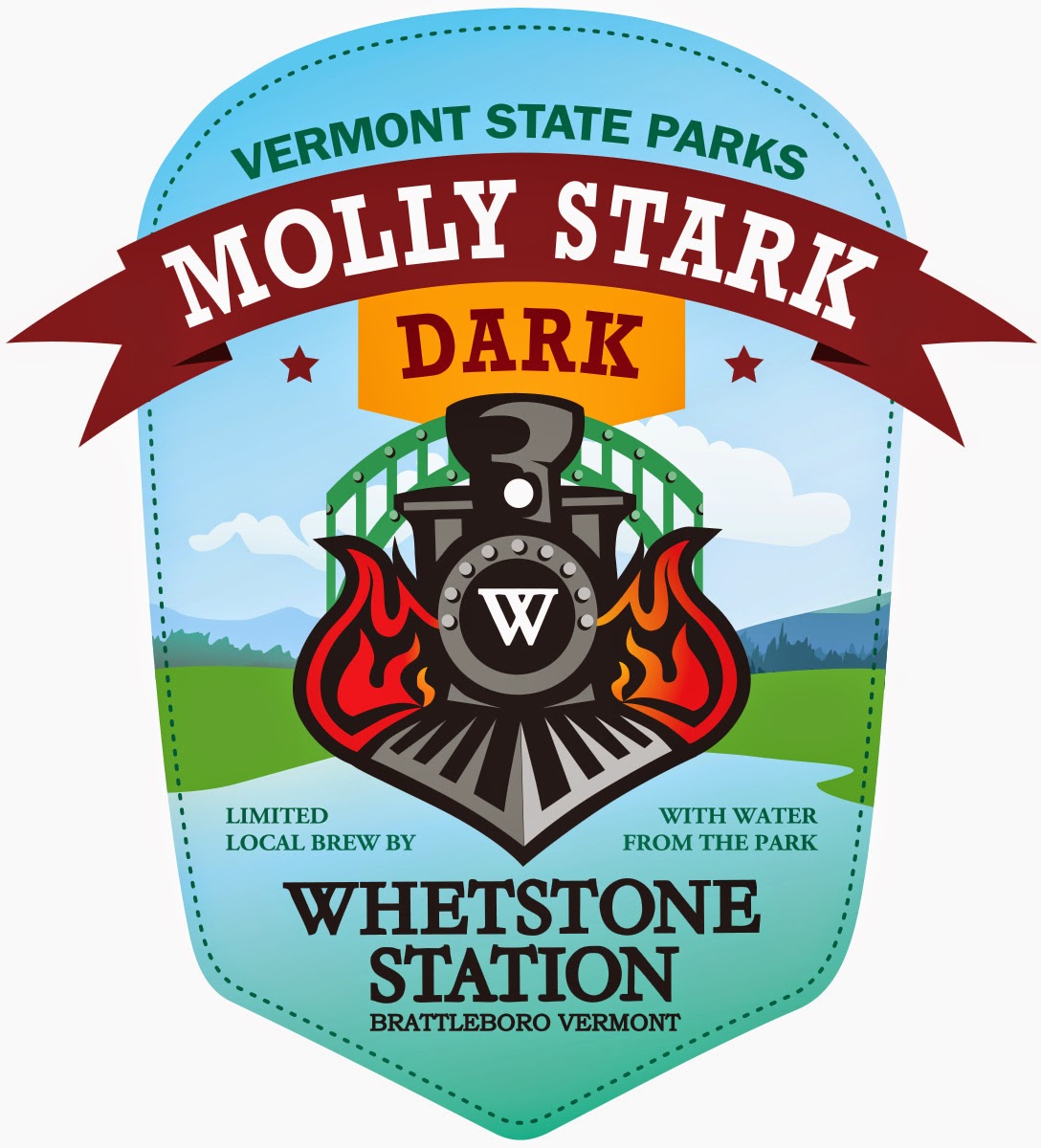 The launch dates of each brew are set for Whetstone’s Community Pint Nights. Each Wednesday, $1 from every brew sold goes to a local charity. For more information on the 52 Vermont State Parks, visit VtStateParks.com and to learn more about Vermont’s brewing scene, visit VermontVacation.com/beer.


Parks images and beer logos are available upon request.